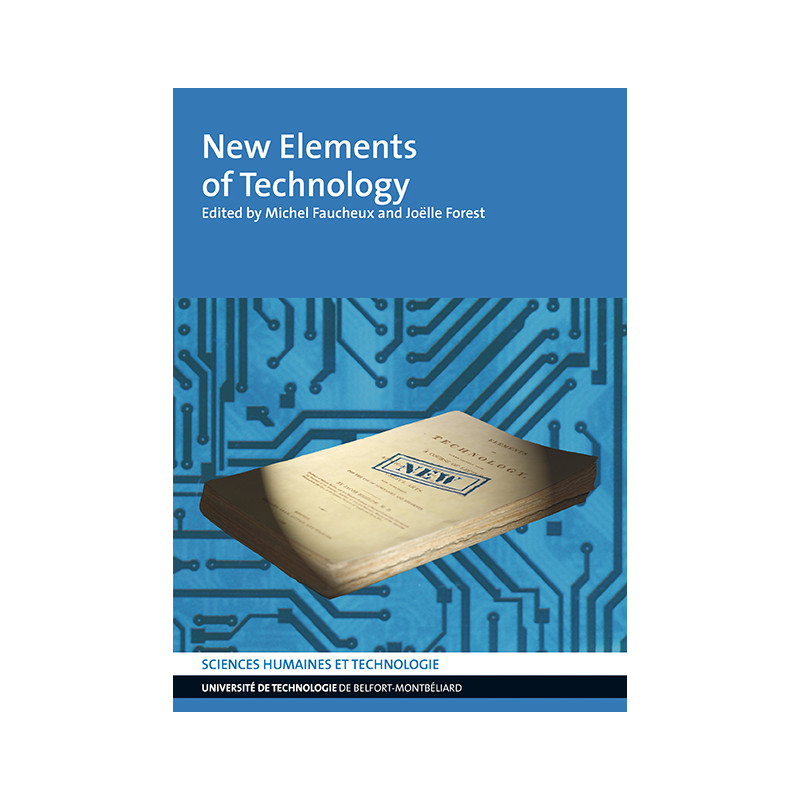 This book picks up the question of a science named “techno-logy”, a science of technique allowing us to conceive its foundations, forms and issues. Its title harks back to Jacob Bigelow’s Elements of Technology (1829), a collection of lectures given at Harvard. Bigelow supports an articulation between science and technique in which science focuses on technical applications and in which techniques (‘useful arts’) feed on scientific advances. We have inherited such a definition of technique which is seen as a neutral, mechanical and transparent application of science and thus masked by it. It is precisely this paradigm which we intend to question in this book by sketching the outlines of a technology and of a science of technique. We think we can develop a scientific knowledge of technique without limiting the latter to a mere application of science. We are sure that the instauration of a “techno-logy” can contribute to redesigning the type of education given in engineering universities, placing at its core a true science of technique encompassing design, creativity, innovation and also the critical exercise of a conception of technique. Several French researchers from different disciplines have been invited to contribute to this book which is for us the beginning of a dialogue with our English-speaking academic counterparts and a manner of contributing to the distribution of works illustrating a French tradition of reflection on technology.